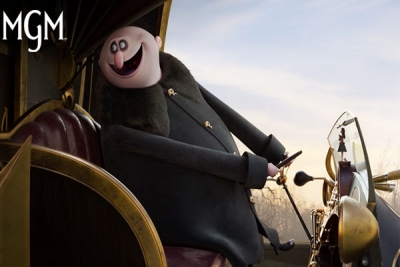 Chloë Grace Moretz, and Nick Kroll with Snoop Dogg as “Cousin IT”

THE ADDAMS FAMILY 2 is Now Playing in Theaters and On Demand!

Get ready for the family road trip of a lifetime in the “The Addams Camper!”

Everyone’s favorite spooky family is back in the animated comedy sequel, The Addams Family 2. In this all new movie we find Morticia and Gomez distraught that their children are growing up, skipping family dinners, and totally consumed with “scream time.” To reclaim their bond they decide to cram Wednesday, Pugsley, Uncle Fester and the crew into their haunted camper and hit the road for one last miserable family vacation. Their adventure across America takes them out of their element and into hilarious run-ins with their iconic cousin, IT, as well as many new kooky characters. What could possibly go wrong?

BASED ON CHARACTERS BY: Charles Addams

RATING: PG for macabre and rude humor, violence and language 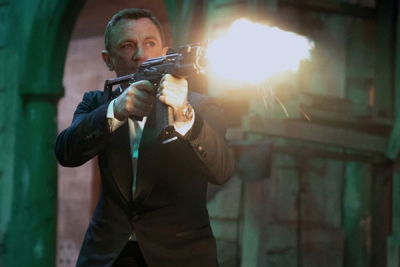 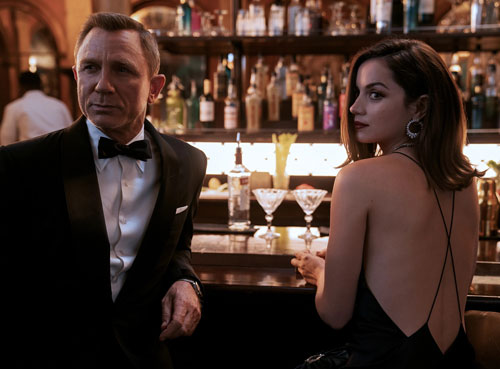 The event will lead a series of premieres in 57 cities across the globe, including 10 in the UK and Ireland to which health care workers will be invited as special guests in celebration and gratitude of their extraordinary work during the pandemic.

In No Time To Die, Bond has left active service and is enjoying a tranquil life in Jamaica. His peace is short-lived when his old friend Felix Leiter from the CIA turns up asking for help. The mission to rescue a kidnapped scientist turns out to be far more treacherous than expected, leading Bond onto the trail of a mysterious villain armed with dangerous new technology.

Rated: PG-13 for sequences of violence and action, some disturbing images, brief strong language and some suggestive material. 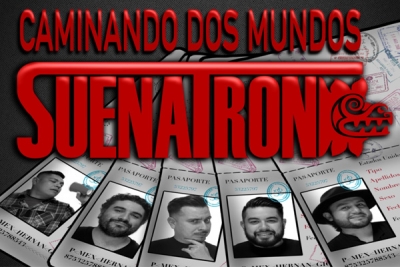 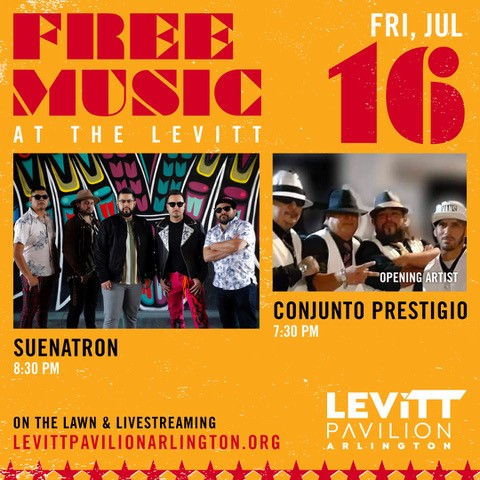 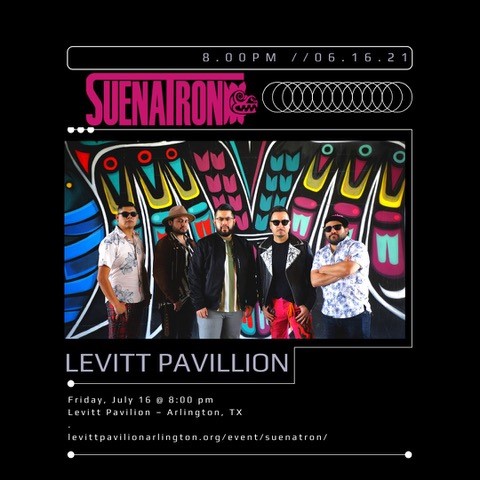 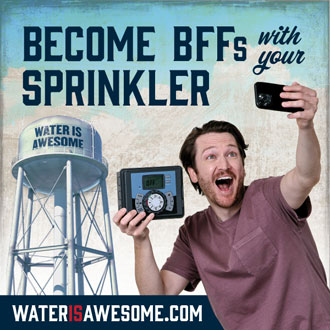 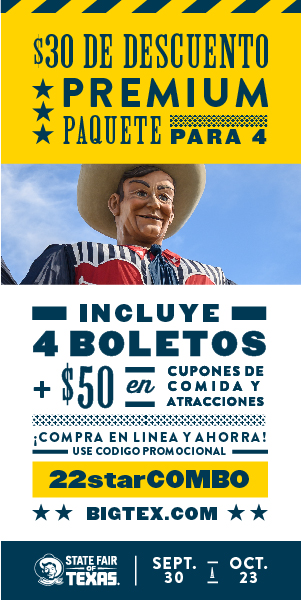 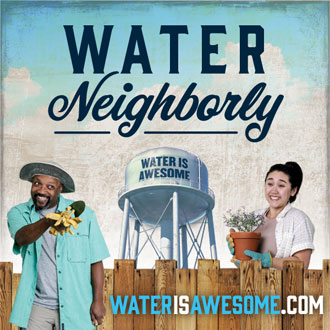